If plumbing leaks or a broken hot water heater has damaged your home, you could look at thousands of dollars in losses. For instance, plumbing leaks or defective appliances can extensively damage carpeting, woodwork and furniture. Additionally, walls and/or ceilings may have to be repaired or replaced because of broken pipes. If you file a plumbing and leaks damage claim with your homeowners’ insurance company, will they pay the claim?

Why Do Insurance Companies Deny Plumbing and Leaks Damage Claims

Insurance companies write insurance policies that protect their insureds from unexpected events that damage their homes. For instance, a pipe could burst due to extremely low temperatures and damage the interior of a house. The homeowner policy should cover the cost to repair or replace the damaged parts of the house and personal property.

Consequently, the burst pipe is considered an unexpected event. However, what if there was a leak in a pipe leading to the bathtub or sink, and the leaking water damaged the ceiling and walls of the room below the bathroom? Will the homeowner insurance company deny the claim for the resulting damage?

As a matter of fact, the carrier may deny the claim for water damage because of the lack of maintenance by the homeowner. Indeed, insurance companies will deny water damage claims if they believe that the water leak took place over a long period of time.

What Type of Water Damage Claims Does Homeowners Insurance Cover?

However, the insurer would not pay to repair or replace the washing machine.

Therefore, homeowner’s insurance covers the damages caused by leaks, not the source of those leaks.

Typically, homeowners’ insurance policies do not cover flood damages. In fact, people who live in flood-prone areas have to go to FEMA’s National Flood Insurance Protection Program to get that coverage.
Additionally, homeowner’s insurance does not cover damage caused by outside sewers or drains that get backed up.

We are a family-owned claims company with five decades of combined adjusting experience. As a result, if there’s one thing we understand, it’s that you need 100% of your claim value.

Insurance companies undervalue your claim 8 out of 10 times. Moreover, they hire expensive adjusters to ensure they maintain a strong profit margin. Additionally, they have experienced actuaries that create insurance agency guidelines that help their team of agents challenge your insurance claim’s validity.

Obviously, you have already gone through a tumultuous event. For this reason, get an agency that gets you more. At AllCity Adjusting we work to ensure you get 100% of your claim value. Equally important, with over 50 years of combined adjusting experience, we know insurance companies and understand where they cut corners. Moreover, we help you build a larger claim and  maximize your claim value. We will get you back to normal fast. Don’t get fooled, get the company that gets you more.

If you have received a low-ball offer from the insurance company, or they are taking too long to process your claim, call us at 844.692.3587. Or, you can email us at info@allcityadhjusting.com. 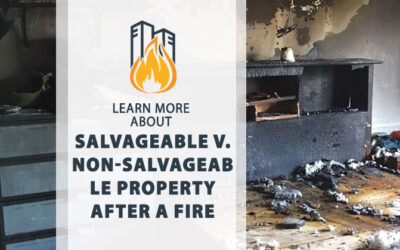 If a fire has occurred at your home, your first concern, of course, is the safety of yourself and your family. However, depending on the extent of the fire damage, you will have to resolve the issue of salvageable v. non-salvageable property after a fire. Homeowners’ insurance protects your home itself (Dwelling Coverage) and its contents (Personal Property Coverage). High heat, smoke, and soot can cause extensive damage to your personal property, such as clothes, furniture, hardwood floors, and appliances. For instance, smoke damage causes fabrics, clothes, and soft goods to reek of the smell of smoke. Additionally, smoke and soot can discolor objects and reduce the life span of electronics and machinery. Consequently, you and your insurance company will have to determine which personal property is salvageable v. non-salvageable property after a fire. 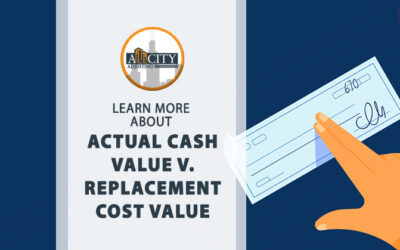 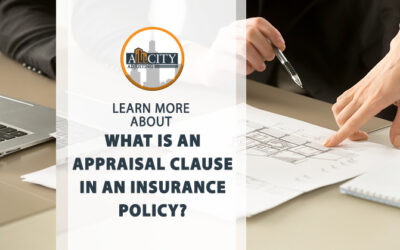 What is an Appraisal Clause in an Insurance Policy? 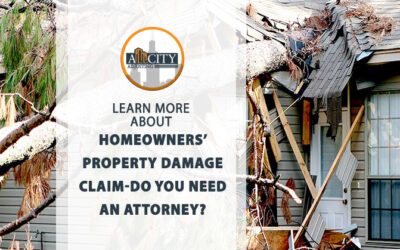 Unfortunately, a terrible storm moved through your area. It left fallen trees and damaged homes in its wake. Your house was one of them. You have never filed a claim with your homeowners’ insurance company. But you now have a homeowners’ property damage claim-do you need an attorney? 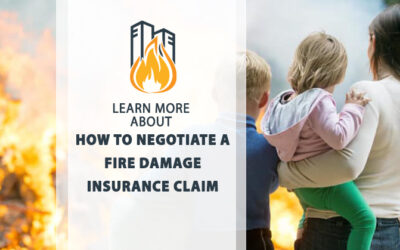 How to Negotiate a Fire Damage Insurance Claim

One of the most traumatic events experienced by homeowners is a fire in their homes. Certainly, the potential for serious injury can be significant. However, the relief that no one was harmed soon fades away as the reality of the property damage sinks in. Now, one key question for the homeowner will be how to negotiate a fire damage insurance claim settlement. 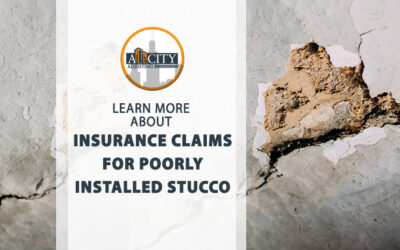 Stucco is a popular siding used on new developments, homes, and businesses since the early 1900s. Manufacturers make it of cement, limestone, and silica. In fact, it has become very popular in the last 20 years. However, when not installed properly, it can lead to several problems. Therefore, some homeowners will have to file insurance claims for poorly installed stucco.